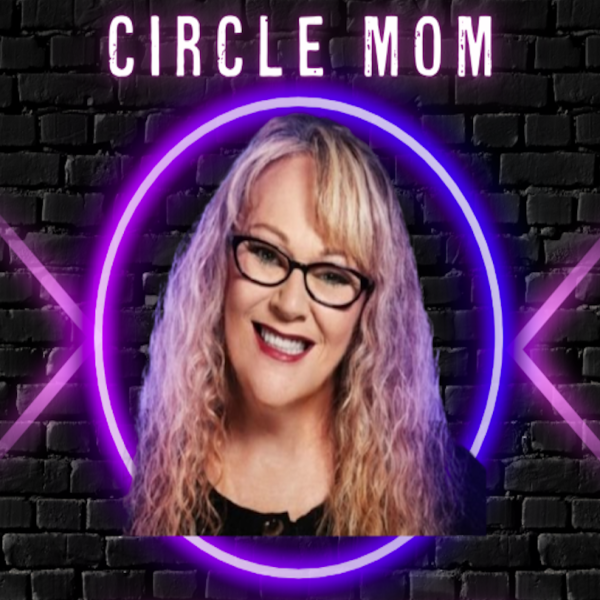 - MEET & GREETS AVAILABLE! -
Please note: Meet & Greet ticket is only an optional add-on - separate ticket(s) must be purchased in order to gain admission to Michelle's performance.

Michelle began her comedy career performing standup comedy on stages across the Southeast, she then gained attention in the comedy world after releasing comedy skits online as SHELLYBELLYCOMEDY. Since then, her comic videos have gone on to earn millions of views, she has since gained over 2 million accumulated followers and earned over 100 million likes through her social media accounts.

Apart from her work as a standup comedian, Michelle was discovered through her social media by Studio Lambert and was chosen to be on the number one reality show the circle season 3 on NETFLIX.

Her time on THE CIRCLE was the most watched season to date, the world fell in love with her southern twang and funny personality.

Michelle has also been featured in Cosmopolitan ELLE, Buzzfeed, IMDb, ABC, NBC, Fox, Roku, Parade, Bustle, ENews, Women’s Health, Newsweek, The Decider, TV Insider and has been on talk shows and podcast across the US, (Google Michelle Rider she is everywhere). Velvet Seats states in a writeup “Michelle Rider has become one of the top comedy acts in 2022 to look out for, Michelle Rider is delighting fans with a one-of-a-kind 50 mimute show you will not forget."

Michelle has branched out and is now traveling the US and filling the seats with her one-of-a-kind comedy performance “Naughty but Nice” comedy tour. Michelle’s comedy consists of married life, having kids and being a southern woman, and talking about things you won't with a touch of naughty. 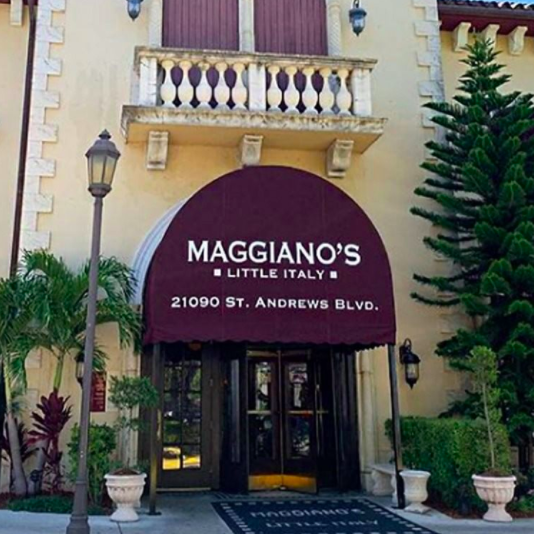 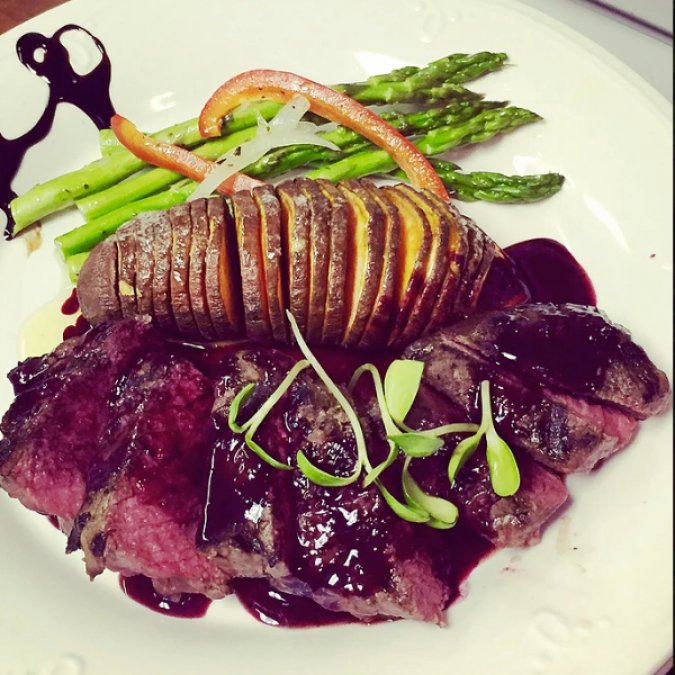 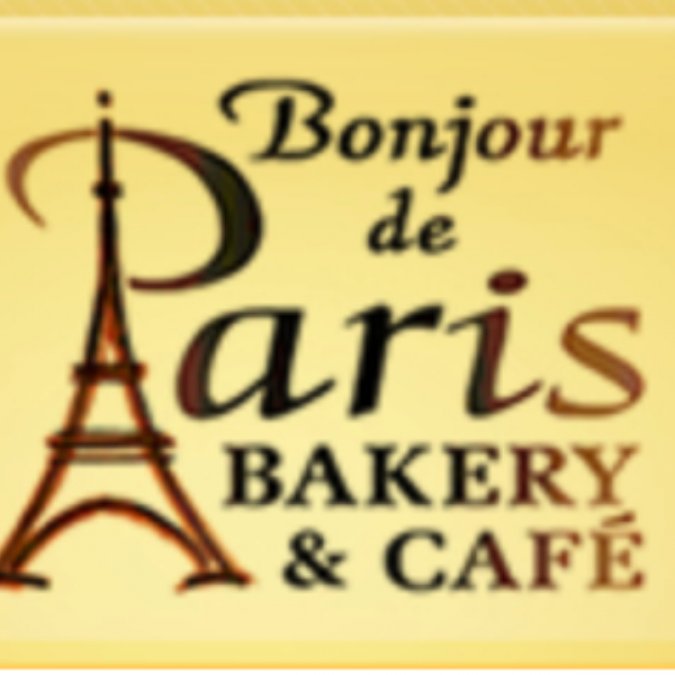 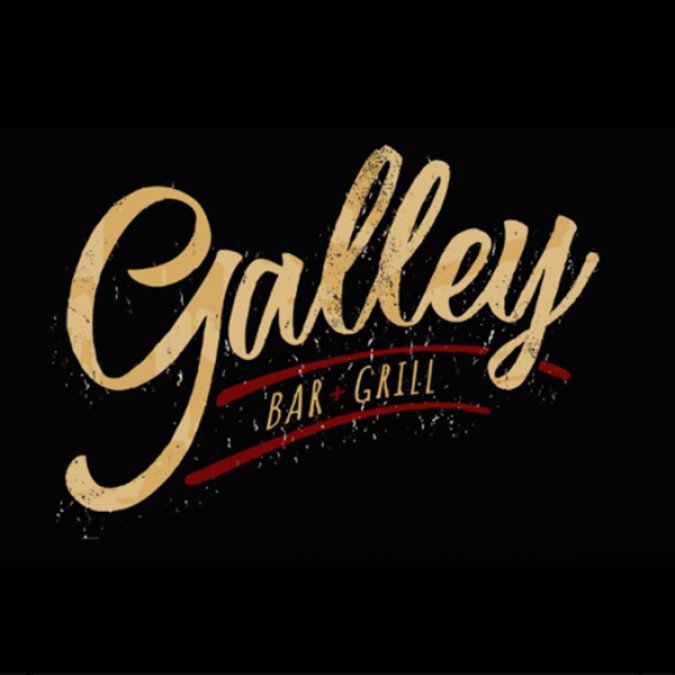 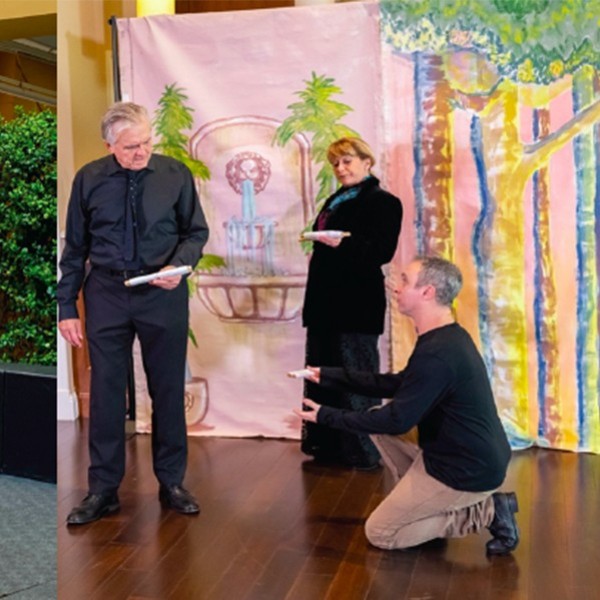 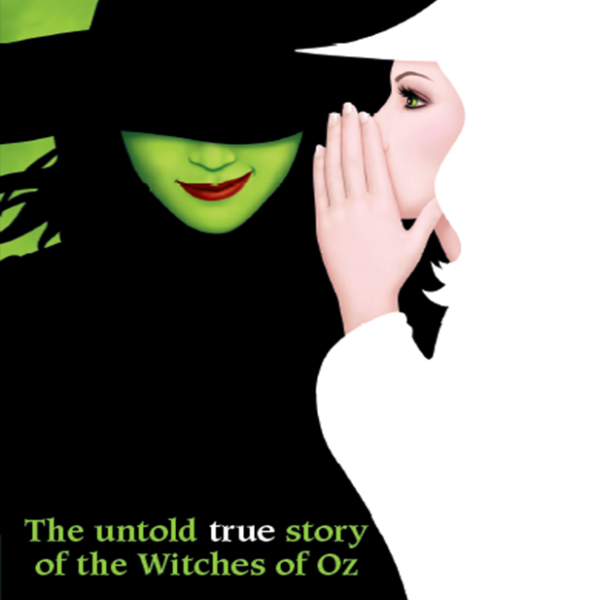 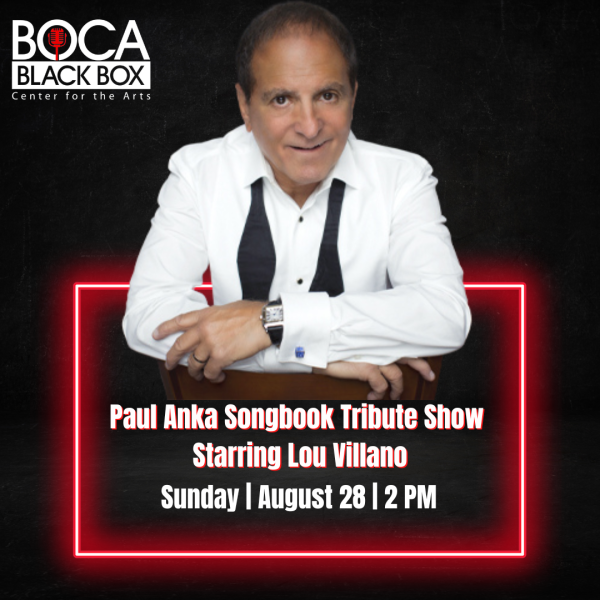 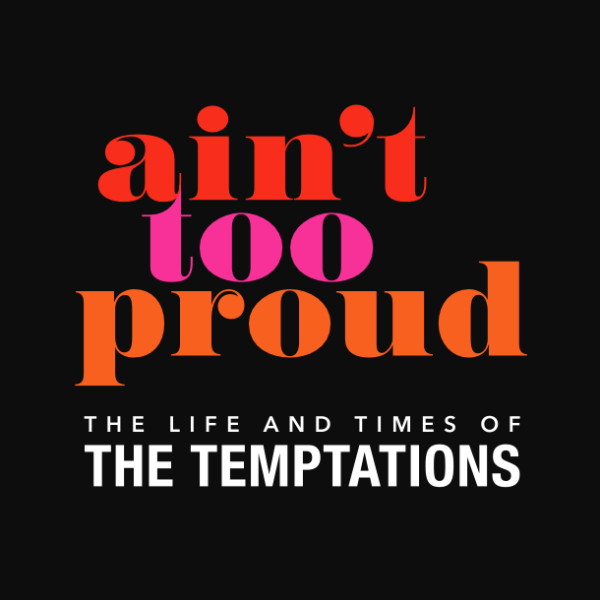 Ain't Too Proud - The Life and times of The Temptations