The Metropolitan Museum of Art Spring 2022 Season of Exhibitions 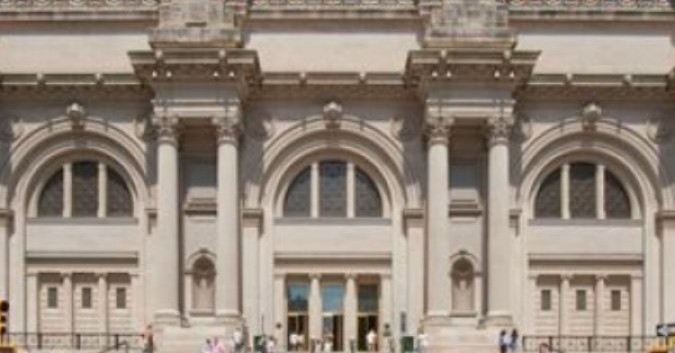 The Metropolitan Museum of Art has announced its lineup of exhibitions for the first half of 2022 along with highlights of the in-person programs that have resumed.

“We are thrilled to announce the latest on The Met’s robust exhibition offerings, as we continue to welcome more visitors to the Museum, particularly with the easing of restrictions on international travel,” said Max Hollein, Marina Kellen French Director of The Metropolitan Museum of Art. “The Met has an exceptionally ambitious slate of exhibitions, programs, and activities planned for the coming months that ensures a unique and memorable experience for both our local and global audiences.”

The Met’s 2022 exhibition program launches in January with Charles Ray: Figure Ground (opening January 31, 2022), a focused presentation that will unite sculptures from every period of this important contemporary artist’s career. Jacques Louis David: Radical Draftsman (opening February 17, 2022) will explore how this influential artist worked through ideas on paper and developed his famous compositions. Fictions of Emancipation: Carpeaux Recast (opening March 10, 2022) will be the first exhibition at The Met to examine Western sculpture in relation to the histories of transatlantic slavery, colonialism, and empire. Winslow Homer: Crosscurrents (opening April 11, 2022) will be the largest critical overview of the American painter’s art and life in more than 25 years. In the first comprehensive exhibition of paintings produced by the iconic French-American artist, Louise Bourgeois: Paintings (opening April 12, 2022) will present works made during a formative early stage of her decades-long career. In America: An Anthology of Fashion (opening May 7, 2022) will be staged in the American Wing’s first-floor period rooms and galleries and will examine the development of American fashion through narratives that relate to the histories of those spaces. Featuring over 60 kimonos alongside Western garments, paintings, prints, and decorative art objects, Kimono Style: The John C. Weber Collection (opening June 7, 2022) will trace the transformation of the kimono from the late 18th through the early 20th century, as the T-shaped garment was adapted to suit the lifestyle of modern Japanese women.

The Met’s current exhibition offerings, on view this fall and winter, are similarly compelling. Inspiring Walt Disney: The Animation of French Decorative Arts (opening December 10, 2021), will draw new parallels between the creations of the Disney Studios and their artistic models, examining Walt Disney’s personal fascination with European art and the use of French motifs in Disney films and theme parks. The African Origin of Civilization (opening December 14, 2021) will present masterpieces from west and central Africa alongside art from ancient Egypt—a notable first for The Met. These fascinating exhibitions will join recently opened exhibitions, including In America: A Lexicon of Fashion (through September 5, 2022), which celebrates The Costume Institute’s 75th anniversary and explores a modern vocabulary of American fashion, and Surrealism Beyond Borders (through January 30, 2022), which reconsiders the true “movement” of Surrealism across boundaries of geography and chronology, offering a fresh appraisal that will recast appreciation of this most revolutionary and globe-spanning movement. The Museum also just unveiled Before Yesterday We Could Fly: An Afrofuturist Period Room, a long-term installation that unsettles the very idea of a period room by embracing the African and African diasporic belief that the past, present, and future are interconnected. This speculative home is furnished with works from The Met collection—from Bamileke beadwork to contemporary art and design—that foreground generations of Black creativity.

The Met’s in-person programs resumed last summer, and more gallery talks and family activities will be offered throughout the fall. Popular Museum Highlights tours are now offered in English three times daily and in French and Spanish on a limited schedule, with additional times and languages to be added in 2022. Gallery Chats—informal, drop-in conversations with Museum guides—are offered three times a week and use a range of themes to spotlight connections between art from different cultures and times. Also of note, the Museum also recently announced plans to redesign and transform its Nolen Library into a reimagined active learning center for children and their caregivers.

Highlights of the 2021–22 MetLiveArts season include the four-time Grammy Award–winner Angélique Kidjo in an intimate performance; the Dessoff Choirs and Orchestra with soprano Laquita Mitchell; and Heartbeat Opera’s acclaimed original production of Beethoven’s Fidelio.

More on what’s on view this season can be found on The Met website. 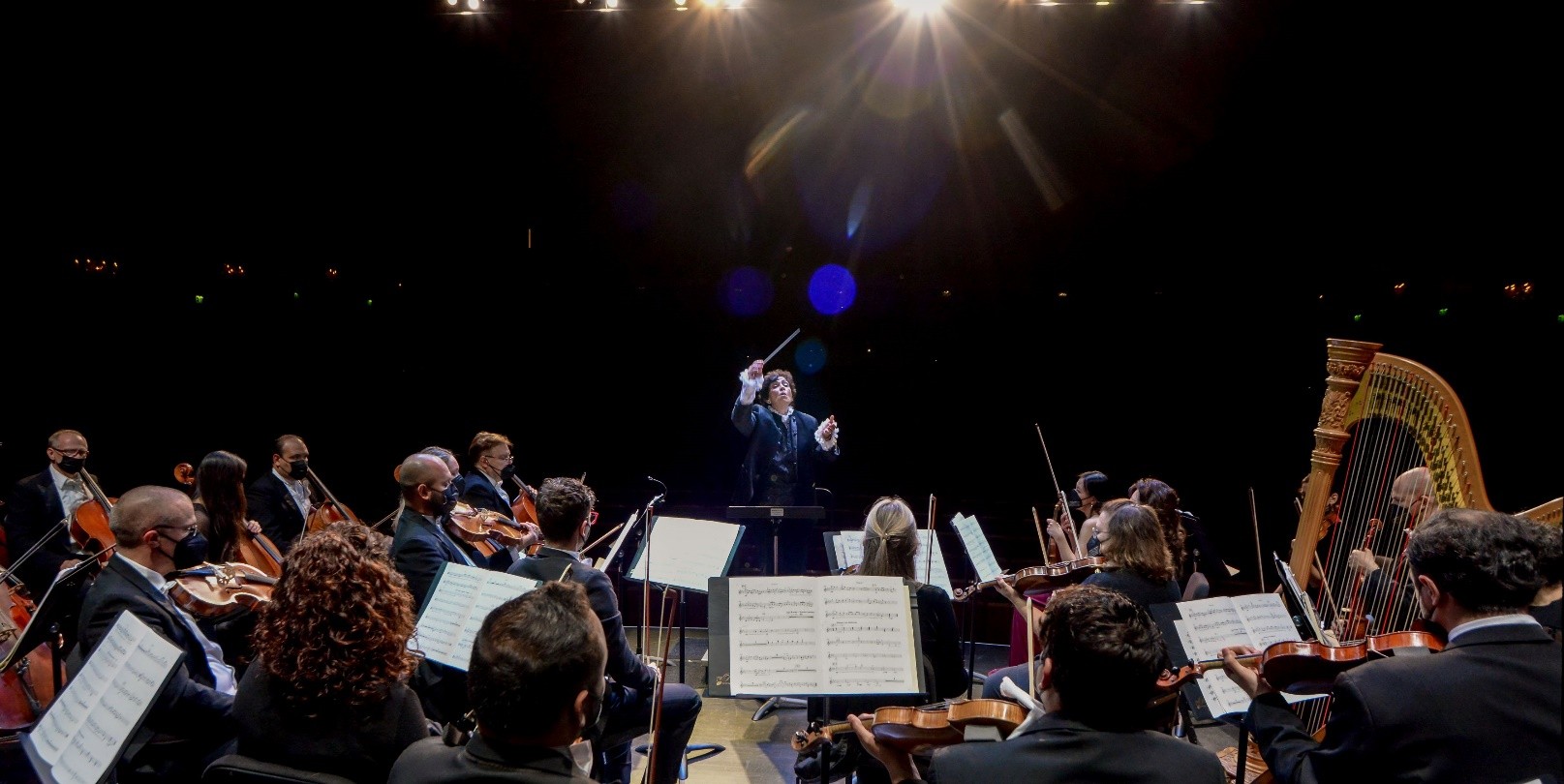 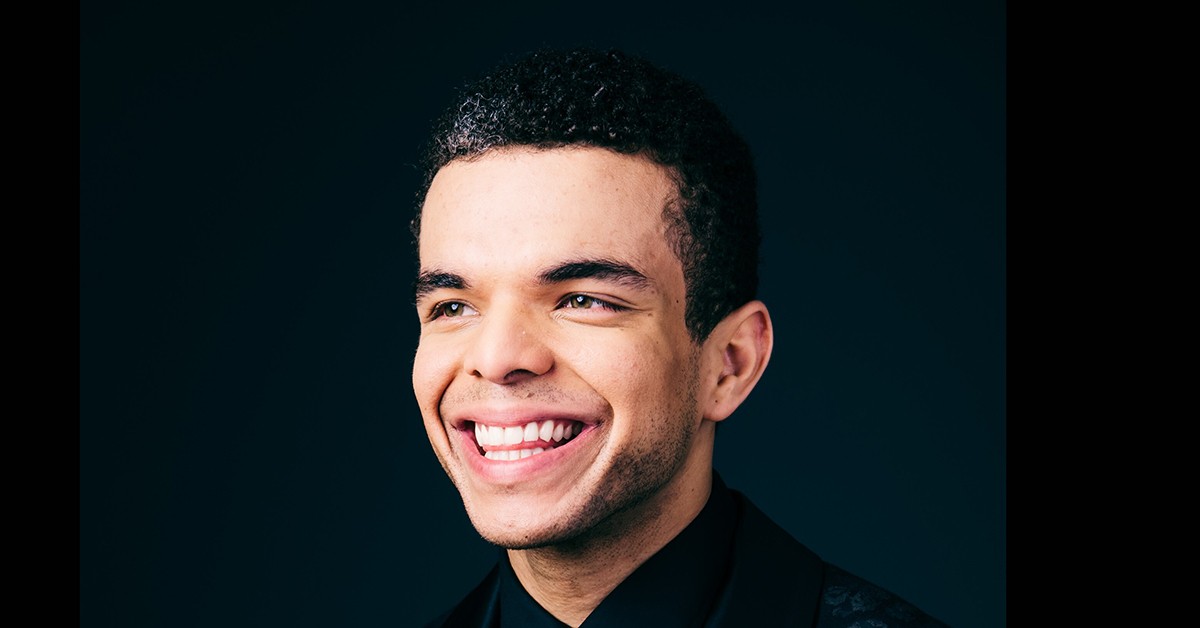 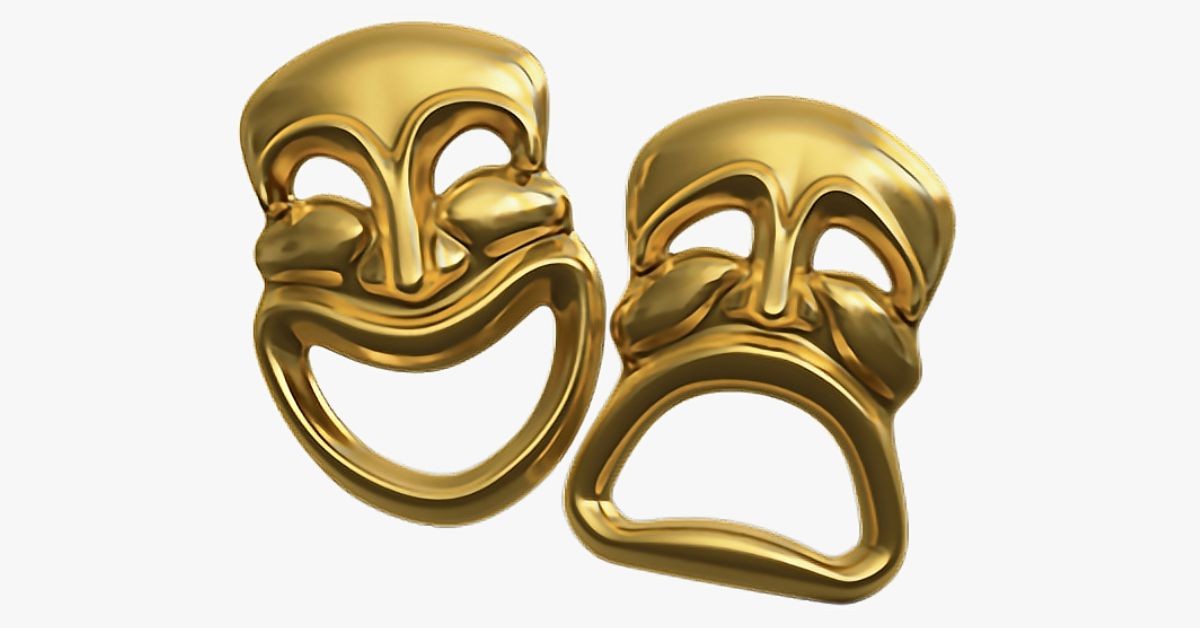 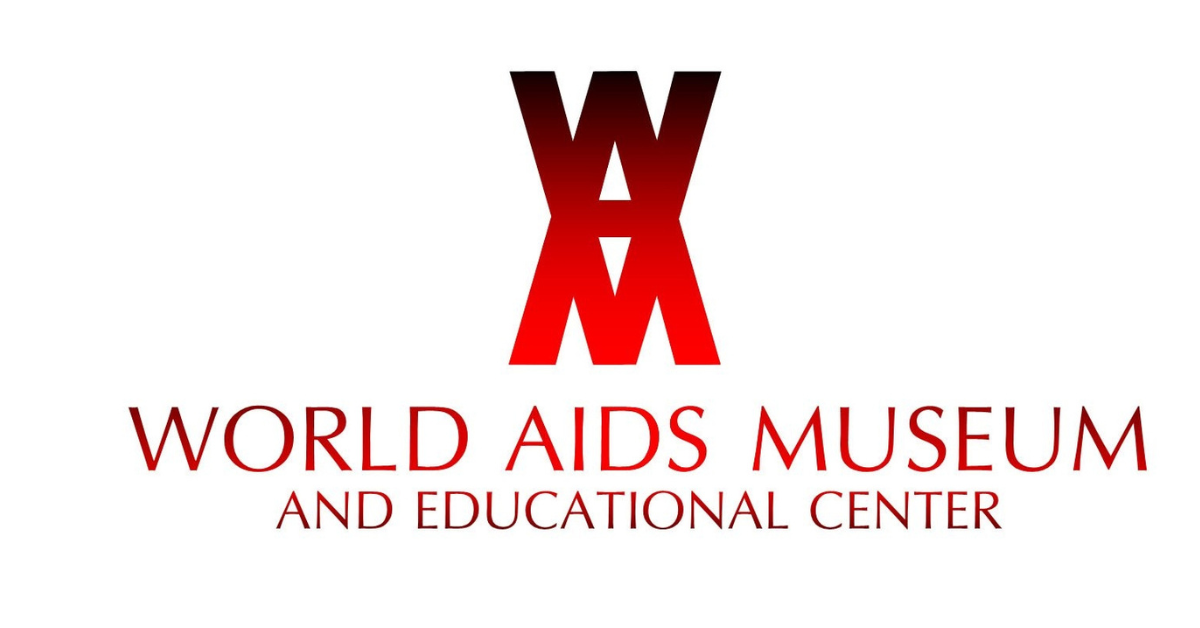