Cuban artist Esterio Segura at The Studios of Key West 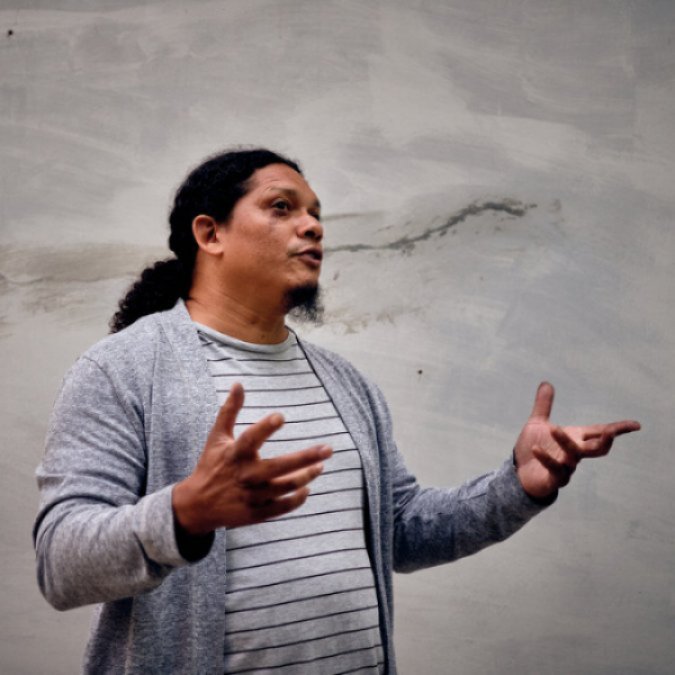 Looking to explore some new art exhibits? Esterio Segura Mora, one of Cuba’s most significant and recognizable visual artists, is featured in The Studios of Key West’s Sanger Gallery this month, with an array of sculpture, drawings and prints spanning the arc of his career and interests.

Often combining images from religion, popular culture and politics, Segura is known for his wit and humanity. Cherry red hearts sprout wings, and vintage automobiles are converted into submarines, reflecting the conflicting desires for freedom in his homeland, and sadness at witnessing loved ones depart for distant shores. A major installation of his flying hearts, called Goodbye My Love, hangs at the Tampa International Airport.

Segura burst into the public consciousness in Cuba in the early 90s, with the release of Strawberry and Chocolate, the beloved Oscar-nominated film about a repressed young Communist and a charismatic gay artist, arguing over Segura’s sculptures, which fused Catholic and Marxist symbols to shocking effect. A drawing from that period, depicting Christ as a sugar factory, with smokestacks rising from his outstretched arms, is included in his exhibition at The Studios.

Today, Segura lives and works in Havana at a large complex in one of the City’s poorer neighborhoods, where he supports other artists and mentors school children with free art classes and trips to cultural events. During his month-long stay in Key West, he will be working with students from Key West’s public May Sands Montessori School through an education program at The Studios made possible by the Marion Stevens Fund.

Like many Cubans, Segura harbors a love for automobiles, which are extraordinarily expensive there due to the embargo, and are often rebuilt many times over to keep them on the road. For Segura, they represent motion and freedom, and are given superpowers by Cuban ingenuity. Seeing his “Homemade Submarines,” one is reminded of the crude, motored rafts called “chugs” which regularly used to float ashore in the Keys filled with refugees. In addition to the drawings and sculptures on view in Key West, the artist has built life-sized car-planes and car-submarines, to drive down the streets of Havana followed by throngs of onlookers.

Segura’s work resides in some of the most prestigious public collections in the world including the Museum of Modern Art (MOMA), New York (NY), Bronx Museum of the Arts, Bronx (NY), Museum of Latin American Art, Long Beach (CA), Museum of Fine Arts, Havana, Cuba.

Esterio Segura’s exhibition can be seen through February 25th in the Sanger Gallery located at The Studios’ landmark building at 533 Eaton Street. Gallery hours are Tuesday through Saturday, noon-4pm. Visit www.tskw.org for more information. 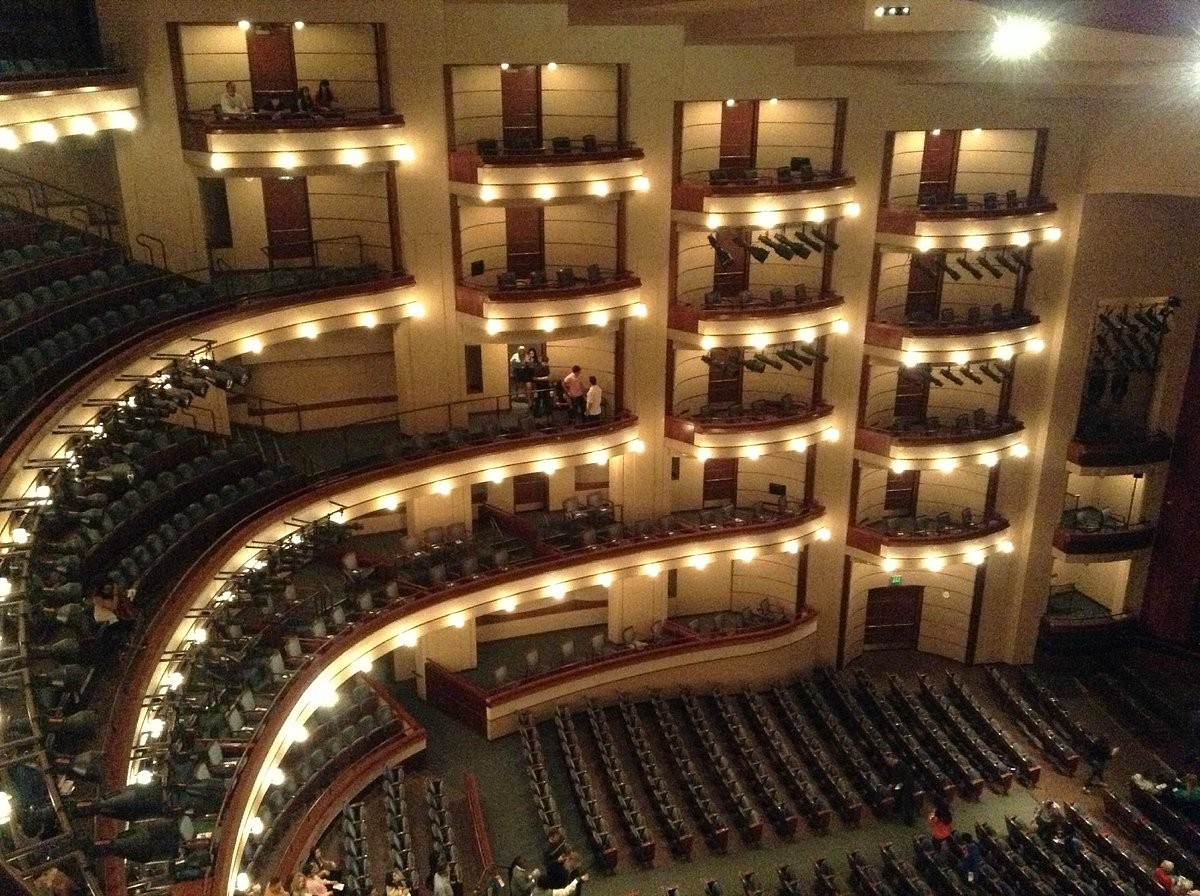 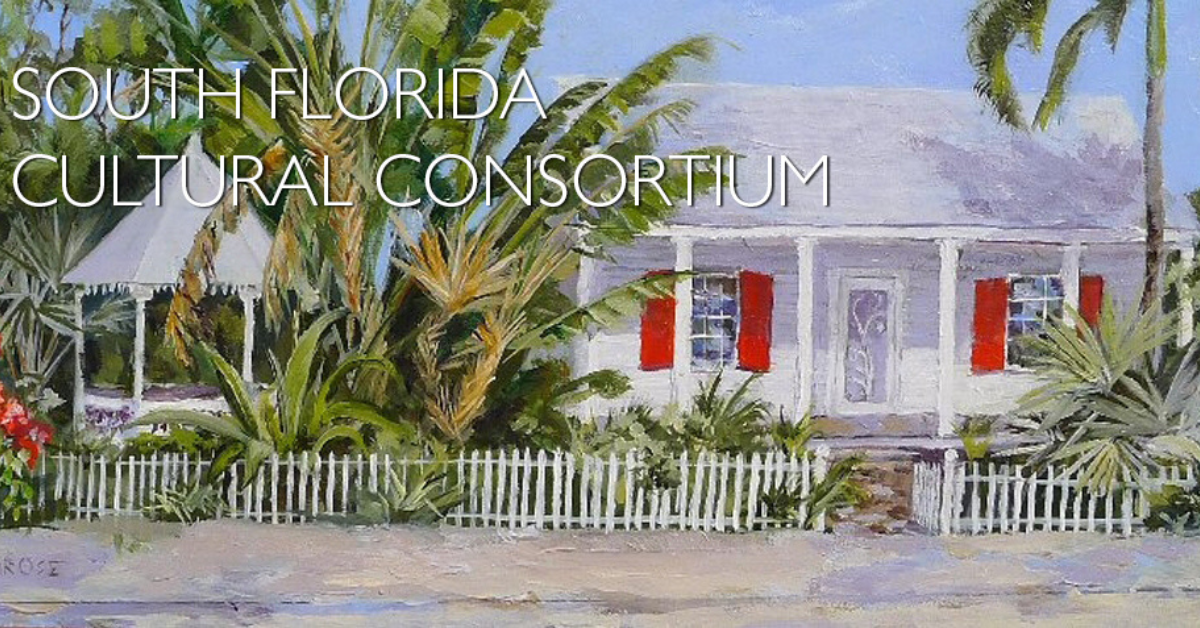