The holiday season is right around the corner! Our Fund Foundation’s Arts Proud coalition of LGBTQ arts and cultural non-profits have announced a joint holiday schedule of in-person and virtual events for the upcoming season.

Upcoming Arts Proud performances for the holiday season include:

Right now, the world needs a drinking buddy, and there’s no one more qualified for the job than Alabama’s favorite daughter, Dixie Longate – a gal who’s never too far away from a cocktail. invites you to join Dixie for this uproariously raucous joyride where Dixie will serve the four basic food groups: gin, rum, vodka and tequila. 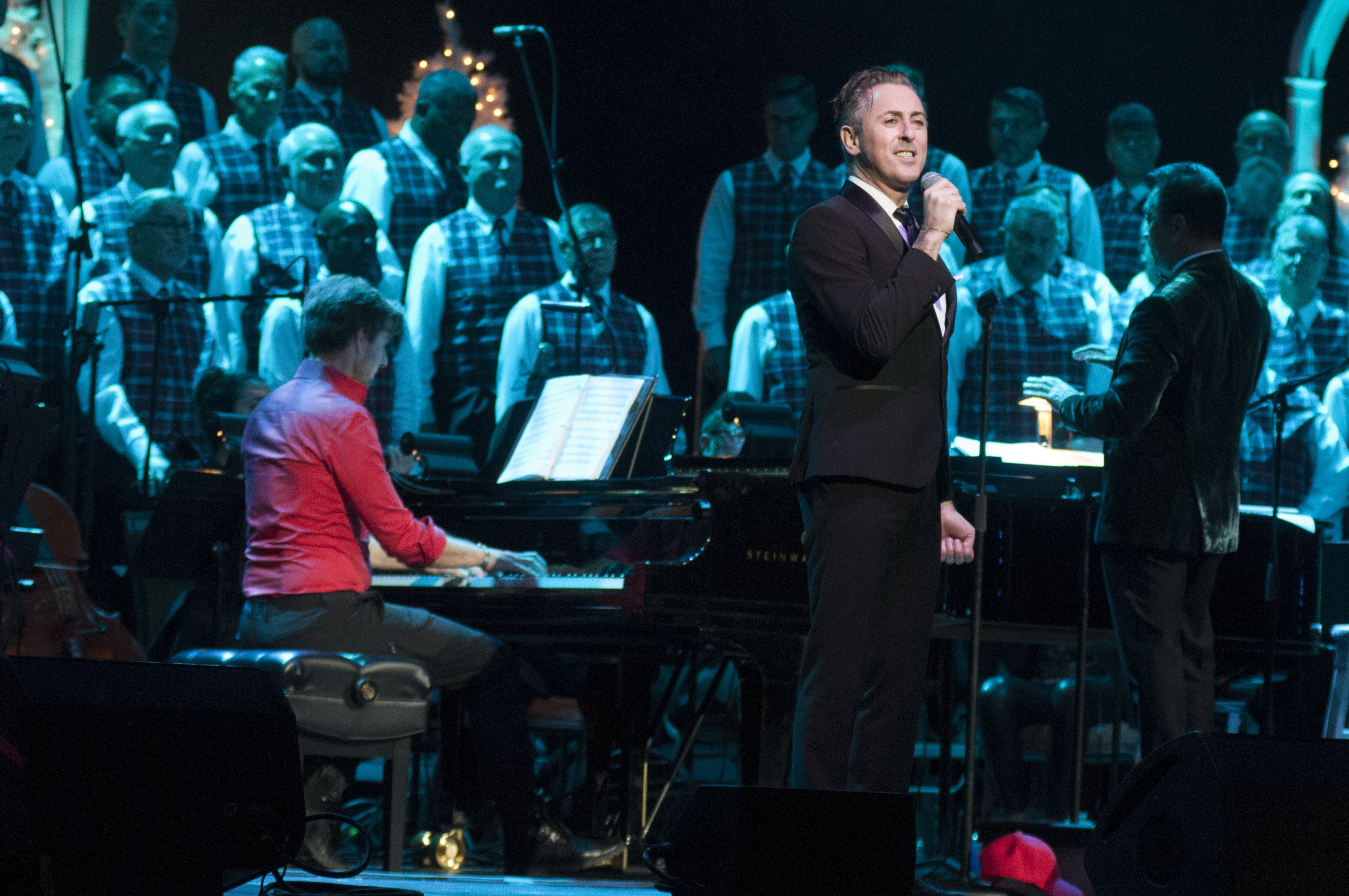 December 4th at 7pm and December 5th at 7 pm

December 10th through the 18th

Hosted by Carbonell award-winning playwright and actor Michael McKeever, the special is an ode to the old TV variety specials hosted by stars like Andy Williams, Bob Hope and Cher. Featuring songs of the season sung by performers from favorite Island City Stage productions.