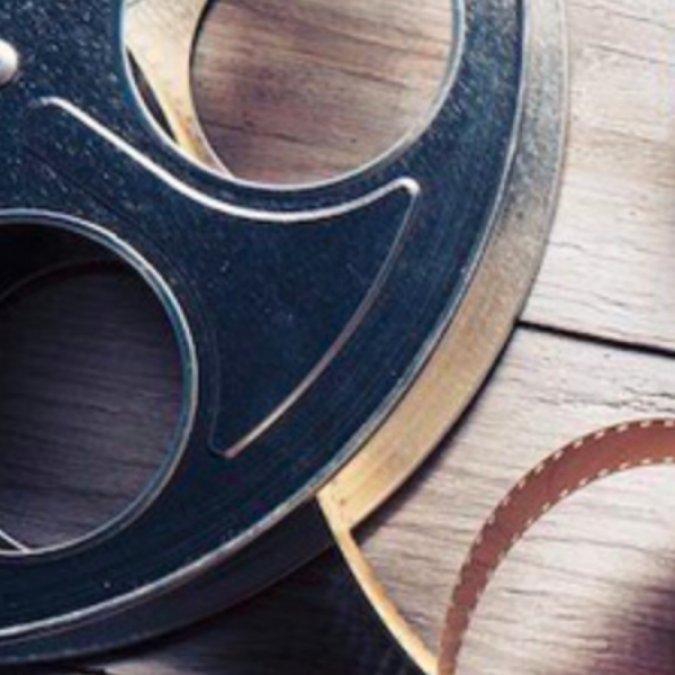 Hollywood, the elegant and intimate arthouse movie theatre in the heart of the Arts & Entertainment District of Downtown Hollywood, has announced a major expansion in its programming!

In addition to the international and American independent films and documentaries, which it has been showing since its opening in 2013, the theatre recently has begun screening first-run films from major American studios such as Disney, Paramount, Warner Brothers, Universal, and others.

"We want to expand the offerings of the theatre to appeal to a wider customer base, and bring more people to Cinema Paradiso - Hollywood," explained Gregory von Hausch, President and CEO of the The Broward County Film Society (BCFS), the parent company of the theatre, as well as the Fort Lauderdale International Film Festival (FLIFF). The BCFS also just reopened the iconic Gateway Cinema in Fort Lauderdale, and von Hausch noted that the addition contributed to the Society's ability to expand its local programming.

"We now have an even greater opportunity to showcase and celebrate the best in films in our theatres, making them more accessible to a wider audience," he continued.

"A lot of films were held back because of the pandemic, so mostly we're going to show the films everyone has been waiting to see for the past year," said Bonnie Adams, Senior Program Director for the Cinemas. "There is so much excitement, a lot of anticipation; many dates have been changed multiple times, so everyone is very pumped about it. Plus, some of these are films that you just have to see at the theatre," she believes. "The sound, the picture quality... and the thing I miss most, other people's reactions. The whole group experience is so much more fun than watching by yourself."

Cinema Paradiso - Hollywood is open every day, and the venue is also available for special events. For more information about redevelopment projects, businesses and events in Hollywood's Downtown and Beach Districts, call the Hollywood Community Redevelopment Agency (CRA) at 954-924-2980 or visit www.HollywoodCRA.org.