Pencil in some culture this December at The Aventura Arts & Cultural Center. Their schedule features an array of musical, dance and international film presentations.

The City of Aventura presents Michael Londra’s Celtic Yuletide on Saturday, December 4 at 8 p.m. The Irish singer and Emmy® nominee who is best known as the voice of Riverdance on Broadway, brings “Christmas from Ireland” to South Florida. Told in song, dance and the festive stories of his youth, the show includes heartwarming Irish carols like “Winter, Fire and Snow” and Gaelic versions of Christmas songs audiences love such as "Oiche Ciuin" (“Silent Night”) and his own popular carol "Beyond the Star.” Classical Irish musicians join Londra onstage as well as dancers from Riverdance and Lord of the Dance. Tickets are $45-$49. 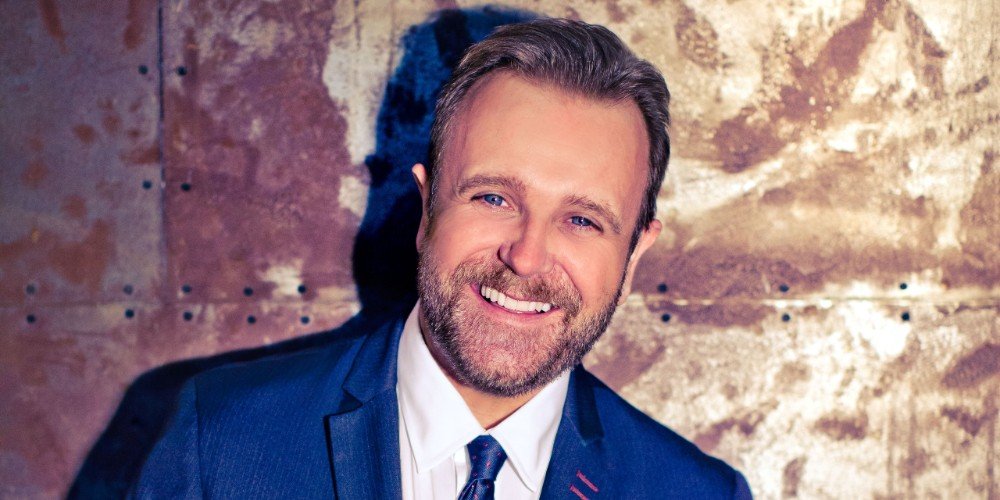 The Aventura International Film Series continues with the critically acclaimed film, Women at War on Tuesday, December 7 at 7:30 p.m. The film tells the story of Halla, a fifty-year-old independent woman who works behind the scenes of her quiet routine, leading a double life as a passionate environmental activist who secretly wages a one-woman-war on the local aluminum industry. Right as she begins planning her biggest and boldest operation yet, she receives news that will change her life and leads to her decision to plot one final attack to deal the aluminum industry a crippling blow. Not rated, this film is from Iceland with English subtitles and is not suitable for children under 12. The Aventura International Film Series presented by the City of Aventura is hosted by Shelly Isaacs who introduces the film and leads a post-screening discussion. Tickets are $12.

The City of Aventura presents a Smart Stage Matinee performance of Arts Ballet Theatre of Florida’s The Nutcracker on Thursday, December 9 and Friday, December 10 at 10:30 a.m. The magic of the season comes to glorious life in this stunning production. Created by the world-famous composer Tchaikovsky nearly 200 years ago, The Nutcracker ballet tells the story of a spectacular Christmas Eve party and the magical events that take place late that night. With dancers of all ages, colorful costumes and breathtaking music, this beautiful performance is a true holiday tradition and a wonderful introduction to the ballet. This is a wonderful introduction to the ballet for grades 4-12. For group sales, please call 954.660.6307 or email groups@BrowardCenter.org. Single tickets are limited. Tickets are $10 with $3 lap seats for infants 12-months or younger.

A traditional holiday favorite, Arts Ballet Theatre of Florida presents the classic ballet The Nutcracker on Friday, December 10 and Saturday, December 11 at 7 p.m. with a matinee on Sunday, December 12 at 3 p.m. Set to Tchaikovsky’s popular score based on the tale of E.T.A Hoffmann, the critically acclaimed performance is choreographed and directed by renowned Ballet Master Vladimir Issaev, with an enthusiastic ballet company featuring its team of professional dancers performing the principal roles, as well as a community cast made up of local character artists and children for the party scene. The Nutcracker’s engaging choreography is guaranteed to entertain audiences of all ages. Tickets are $40 with $5 lap seats for children ages 12 months and under.

Black Box Productions’ Stand-Up Comedy Series presents the musical piano savant, amazing improvisational comedian and singer Sarge, “Hotter Than Ever” on Friday, December 17 at 8 p.m. From Radio City Music Hall to Major League Baseball’s All-Star Game to entertaining our nation’s troops overseas, Sarge's sidesplitting comedy, touching vocals and stunning display of dexterity as a pianist have wowed crowds for decades. Not only a hysterical stand-up comedian, Sarge sings in his own voice and in a dozen others including Harry Connick Jr., Sammy Davis Jr., Lionel Richie and Stevie Wonder. He has performed with many of the biggest names in music including Natalie Cole, Aretha Franklin, Paul Anka, The Beach Boys, Taylor Dayne and Donna Summer. This performance is not appropriate for children under 12. Tickets are $55-$65. 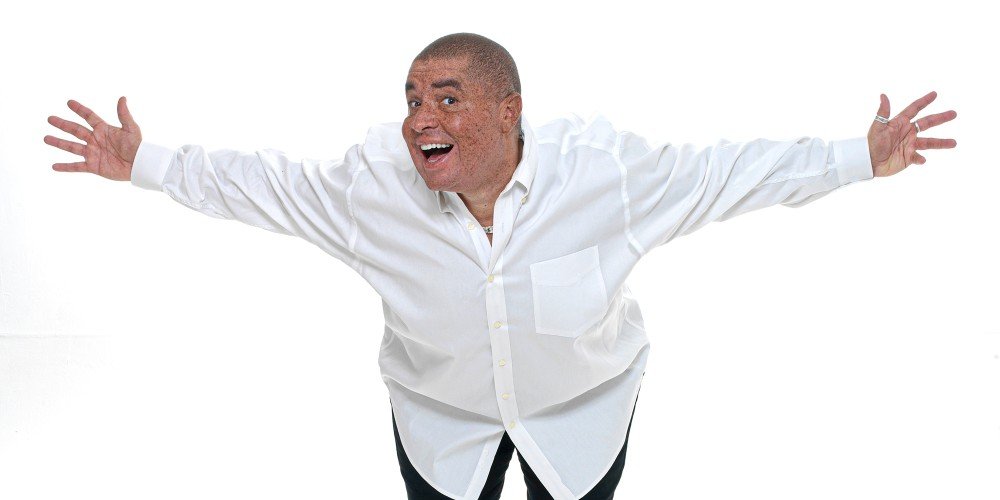 Direct from Las Vegas, South Florida Legends presents Dave La Fame in A Tom Jones Christmas on Saturday, December 18 at 2 and 8 p.m. La Fame will perform cherished Tom Jones hits and Christmas favorites which capture the energy and glamour of the late '70s and early '80s. With its amazing dance routines by the Las Vegas Rockets, stage props, costume changes and more, this incredible show can be enjoyed by the entire family. Tickets $49-$59.

The Miami International Piano Festival continues with Stephen Beus on Sunday, Dec. 19 at 5 p.m. Hailing from the United States, Beus will perform Felix Mendelssohn’s Sonata in E Major, Op. 6, Allegretto con espressione, Tempo di Menuetto, Adagio e senza tempo and Molto Allegro e vivace, in addition to popular works by Marguerite Canal and Nikolai Medtner. The Copenhagen Post calls Beus "Spectacular.…it was like he had placed the orchestra in the middle of a gigantic centrifuge and pushed start.” Not suggested for children under 12 years of age. Tickets $45-$55

Aventura Arts & Cultural Center has implemented a number of changes to ensure an enjoyable experience. Health & safety guidelines have been developed in conjunction with its management company, the Broward Center for the Performing Arts, and in collaboration with Cleveland Clinic and have been informed by guidance of public health officials including the Centers for Disease Control (CDC). These guidelines will be continuing to evolve as the environment changes, and may be accessed on the venue’s website.