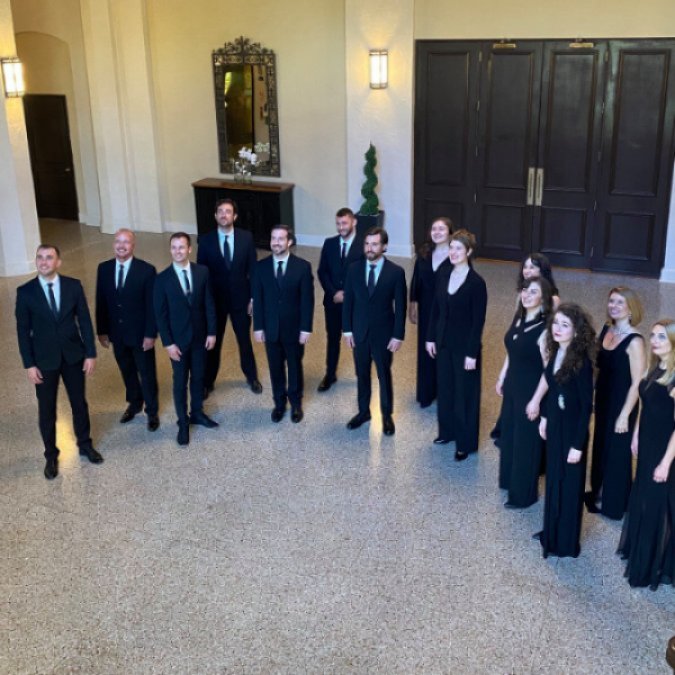 Seraphic Fire has announced its first in-person concert since March of 2020! The highly anticipated ensemble opens its 2021-22 season November 4-7, 2021 with four performances of Giovanni Battista Pergolesi’s most celebrated work, the Stabat Mater.

Arranged by Johann Sebastian Bach, borrowed by Christoph Willibald Gluck and quoted by Esteban Salas, the Stabat Mater is one of the most influential pieces of concert music on 18th century musical life. Completed as Pergolesi was losing his battle with tuberculosis, the Stabat Mater encourages listeners not simply to regard, but to enter into the emotions of its protagonist, a mother witnessing the death of her child.

“Does it not cause tears to fall?” - asked in 1778, the question credits the Stabat Mater with an expressivity so powerful that it caused a similar visceral emotional reaction, similar to 18th-century literature or drama. By 1800, the Stabat Mater had been published in excess of 30 times, its influence reaching all the way to the New World.

Music lovers can learn more about Pergolesi and the upcoming Seraphic Fire performance by listening to the Seraphic Fire Saturday Podcast, which will be released mid-October. Conductor Patrick Dupre Quigley hosts a delightful 30-minute audio show that includes conversation with artists Snouffer and Mobley. Listeners will be able to download the Seraphic Saturday Podcast using the Apple Podcast app, Spotify, or any platform where podcasts are to be found.

“We, the artists and staff of Seraphic Fire, are incredibly excited to return to performing for our audience,” says Seraphic Fire artistic director Quigley. “These past 20 months have been, at the same time, challenging and fulfilling. Knowing that both our patrons and musicians needed an outlet that could deliver some semblance of peace, hope, and normalcy, the administrative team at Seraphic Fire developed a creative strategy that provided a safe, but otherwise, out-of-the-box delivery mechanism that embraced our patrons and also fully engaged our commitment to education,” Quigley added.

Tickets and subscriptions are on sale now at SeraphicFire.org and by phone at 305.285.9060.