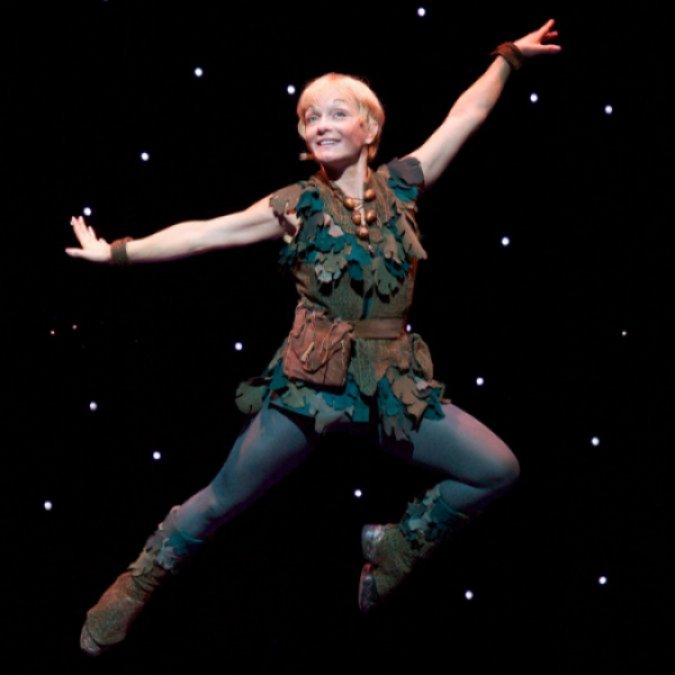 The unique program will include a one-day workshop led by veteran theater producer Tom McCoy who will share his expertise in the art of auditioning for an acting role or to gain admission to a competitive performing arts school or program.

Enrollment is now open for the Entertainment Industry Summer Camp, which is accepting a limited number of students this season.

LCA is an all-inclusive school that combines acting, dancing, singing and other performing arts disciplines with yoga, martial arts and more. Founded by entrepreneur and CEO Luciana Caplan, the school strives to train youngers, instill self-confidence and discipline and develop a new generation of multi-talented performers.

The school’s innovative summer camp will feature an “Acro Arts” program developed by Cathy Rigby and other performing arts and sports professionals. It teaches youngsters the safe and effective progressions of Acro Dance, an art form that combines flexibility, strength, balancing, limbering, and tumbling.

Tom McCoy is a veteran theater and television producer who will lead a one-day Audition Workshop, from 9 a.m. to 12 p.m., on July 17, for youngsters 9 and older. The workshop is designed to inspire confidence in young people auditioning for a theater or film production or to gain admission in a performing arts school or program. Mr. McCoy will share his expertise on how to prepare for a successful audition, from selecting the best song and outfit to how to get noticed and selected during the audition.

Cathy Rigby and Tom McCoy are a husband-and-wife team with more than three decades of experience in the theater and entertainment industry.

Ms. Rigby is a former world-class artistic gymnast. During the 1968 Summer Olympics in Mexico City, she scored the highest points as an American gymnast, helping to popularize the sport for American audiences. After retiring from gymnastics in 1972, Ms. Rigby became a successful stage and television actress, appearing on Broadway and in several regional and national touring productions. In 1991, she was nominated for the Tony Award for Best Leading Actress in a Musical for Peter Pan on Broadway. She has appeared in made-for-television movies and guest-starred in popular TV shows, such as playing a Russian gymnast in The Six Million Dollar Man.

Married since 1982, the couple are executive producers of the McCoy Rigby Entertainment Series, one of the world’s premier theatrical production companies that is celebrating its 25th anniversary at La Mirada Theatre for the Performing Arts in Southern California. Together, they have produced more than 100 musicals, plays and concerts featuring some of the biggest stars in the industry.