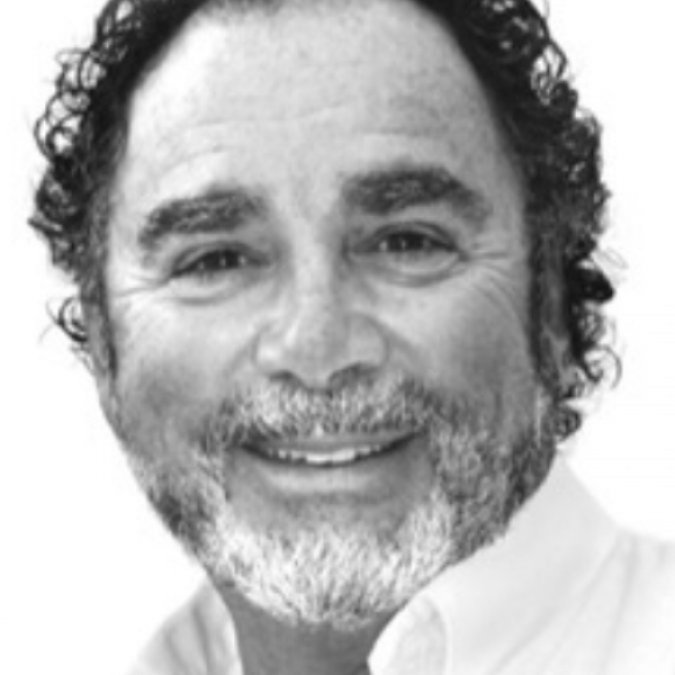 The Florida Keys Council of the Arts, in conjunction with the Key West Writers Guild, has announced that C.J. Geotis has garnered this year's writing award for his manuscript, “Double- Edged Sword”.

In addition to winning this year’s Key West Writer’s Guild Award C.J. Geotis is a life-long fisherman who followed his dream 21 years ago to live in the Florida Keys. His passion is boating and fishing in the Florida Keys and the deep-blue waters of the Atlantic Ocean. He served as the Deputy City Manager and Ports Manager of Marathon for four years. His volunteer work includes serving on the Board of the Marathon Community Theater. For 14 years he has written a biweekly fishing column in the Key West Citizen and the Florida Keys Free Press. Many of his columns emphasize the fact that relationships and friendships are often more important than the catch. His book, Florida Keys Fish Stories, is available on Amazon. C.J. is a freelance grant writer and aspiring poet and edits and produces promotional video presentations. He is currently in the final stages of writing his first full-length novel, the Double-Edged Sword. C.J. lives in Marathon with his wife, Loretta.

This year marks the eighteenth annual award for the cash prize which is supported by an endowment under the administration of the Arts Council. Past winners include Kristina Neihouse, Dale Dapkins, Lisa Mahoney, Joanna Brady Schmida, Richard DeGrasse, Harry Schroeder, the late Elizabeth Warner, Eddie Goldstein and Rusty Hodgdon.

The manuscript was anonymously reviewed in a competitive field of submittals and selected by three distinguished judges: Anne Shaver, Kevin Assam, and Craig Jolly. Anne Shaver of Sugarloaf Key, is a retired professor from the English Department of Denison University in Granville Ohio, where she taught composition, early British literature, women writers, and GLBT studies. Anne received her PhD is from Ohio University. Kevin Assam is a writer. He's also award winning. The two for the time remain mutually exclusive. His articles and interviews have brought humor to coastal regions and random magazine stands. Craig Jolly was a freelance writer for more than thirty years. He wrote television news, speeches for corporate executives and features for several newspapers, including the Detroit Free Press. He also sold several screenplays.

Local writers with works in progress are encouraged to apply for the 2022 award of $2000. To qualify, one must be a resident of Monroe County, a member of the Key West Writers Guild, and working on either a novel or a work of non-fiction.

Applicants must read from their work at two meetings of the Key West Writers Guild. Membership is paid annually, and meetings are held at 9:00 a.m. on the second and fourth Saturdays of the month. For more information, visit the Arts Council website www.keysarts.com.